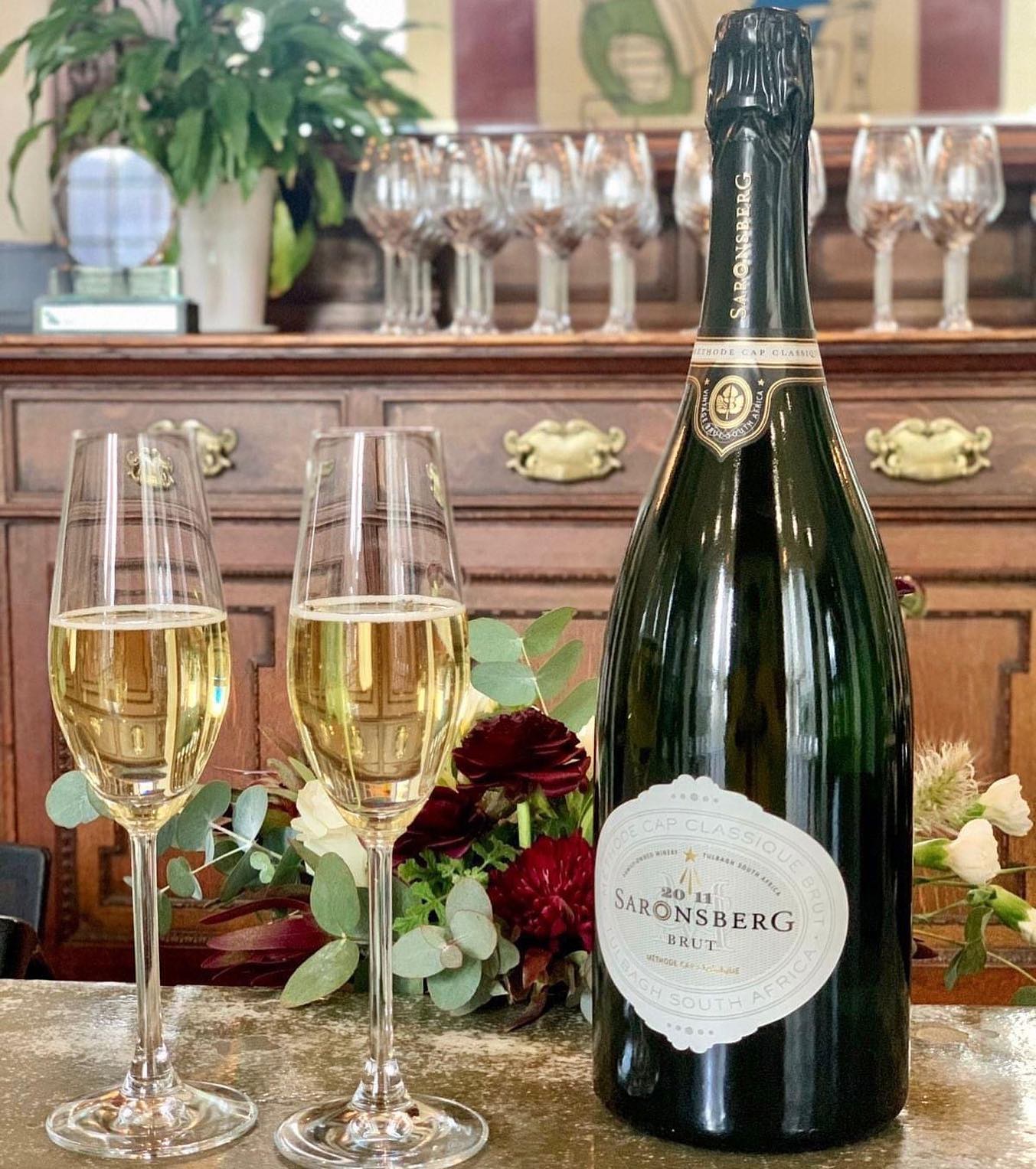 Understanding Cap Classique: South Africa’s Fastest Growing Wine Category
If you are new to the fascinating world of Cap Classique, read on because we will demystify some terminology and share some fun facts about the nation’s fastest growing wine category.

The Two Styles of Bubbly
Firstly, we would like to differentiate between two styles of bubbly to give you a better understanding of why certain bubblies are more expensive than others.

Wine that has been impregnated with CO2 bubbles is simply termed ‘sparkling wine’ and the process is very quick and affordable to produce, whereas Cap Classique undergoes a second fermentation in the bottle to create the sought-after bubbles which takes a much longer time to complete and is far riskier to produce. The second fermentation is initiated by adding extra sugar to the already fermented wine. The sugar will then naturally start up the fermentation process again until all the sugar has been converted into alcohol. Therefore, consumers can expect to pay more for a bottle of fizz labelled Cap Classique than for Sparkling Wine i.e. Prosecco

Only sparkling wine made in the region of Champagne in France can be called champagne
In South Africa, wine made using the same method is termed Méthode Cap Classique – made in the Cape classical method. In Spain it is called Cava, in Italy it is known as Prosecco and in Germany it is simply called Sekt (although in the production of Prosecco and Sekt the process is not nearly as risky or complex as with champagne or Cap Classique).

So enjoy your weekend with this fantastic wine MCC Brut 2015 from Saronsberg Wines.
The wine has a translucent colour with a slight green edge and a prominent mousse. Delicate flavours of toasted biscuit, creamy lees and fresh apple end with a long, elegant, dry finish.