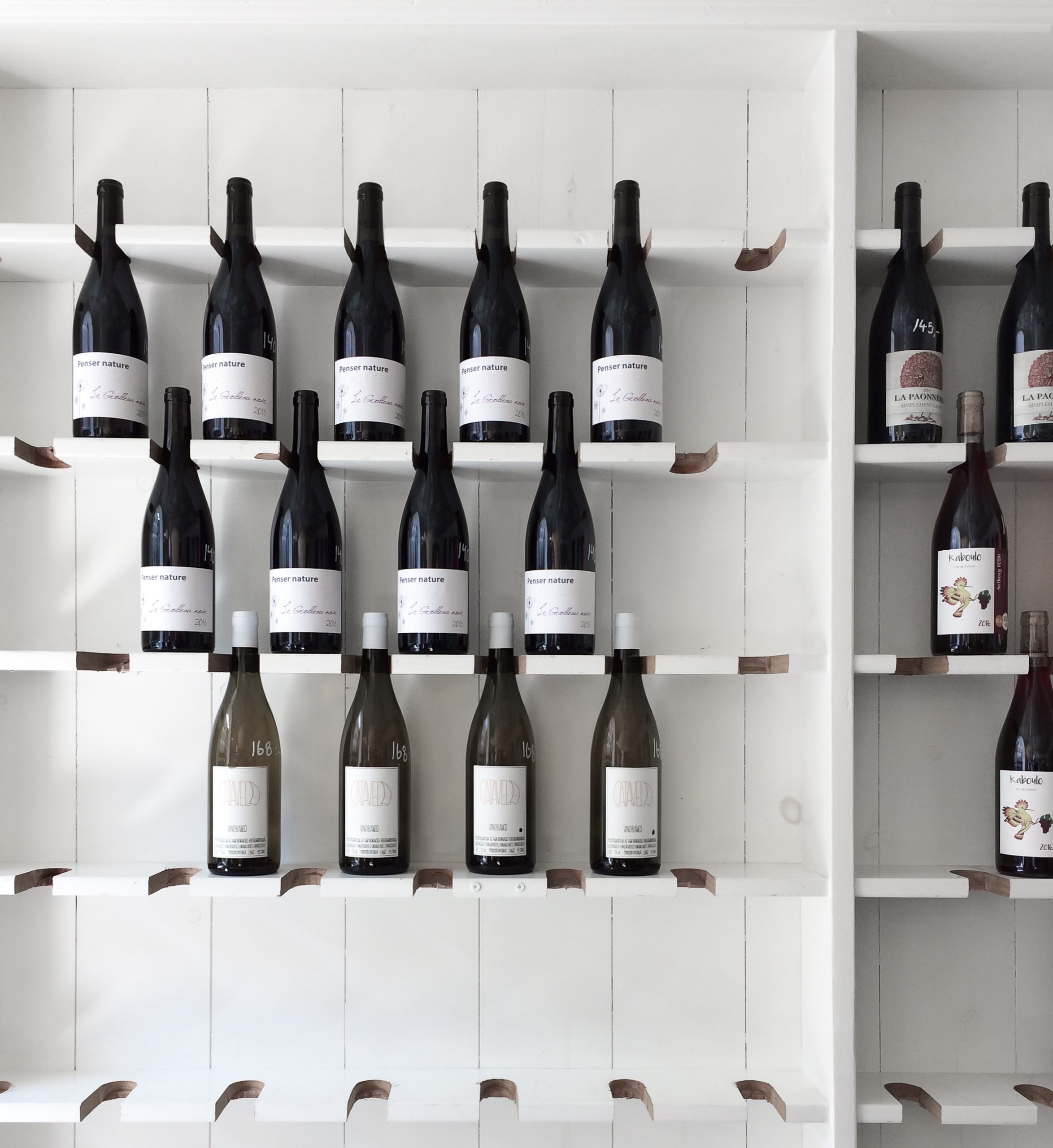 The past year certainly showed us the world can turn upside down in a hurry, and the wine world is no exception.

Due to the COVID-19 pandemic, businesses have been disrupted in lots of ways. It hammered hospitality industries, winery tasting rooms, restaurants and bars. Ultimately, wine shopping saw a dramatic shift towards online instead of in-store. However, now the industry is foreseeing certain shortages in the 2021 vintage for a variety of reasons:

We may feel in control, but just a few years ago the big issue was overproduction and crashing prices for grapes, now Mother Nature has decided to force another change. So, just between us squirrel friends, we think that it’s best to stock up now whilst we still can, so we don’t miss our favorite wines for a whole year.