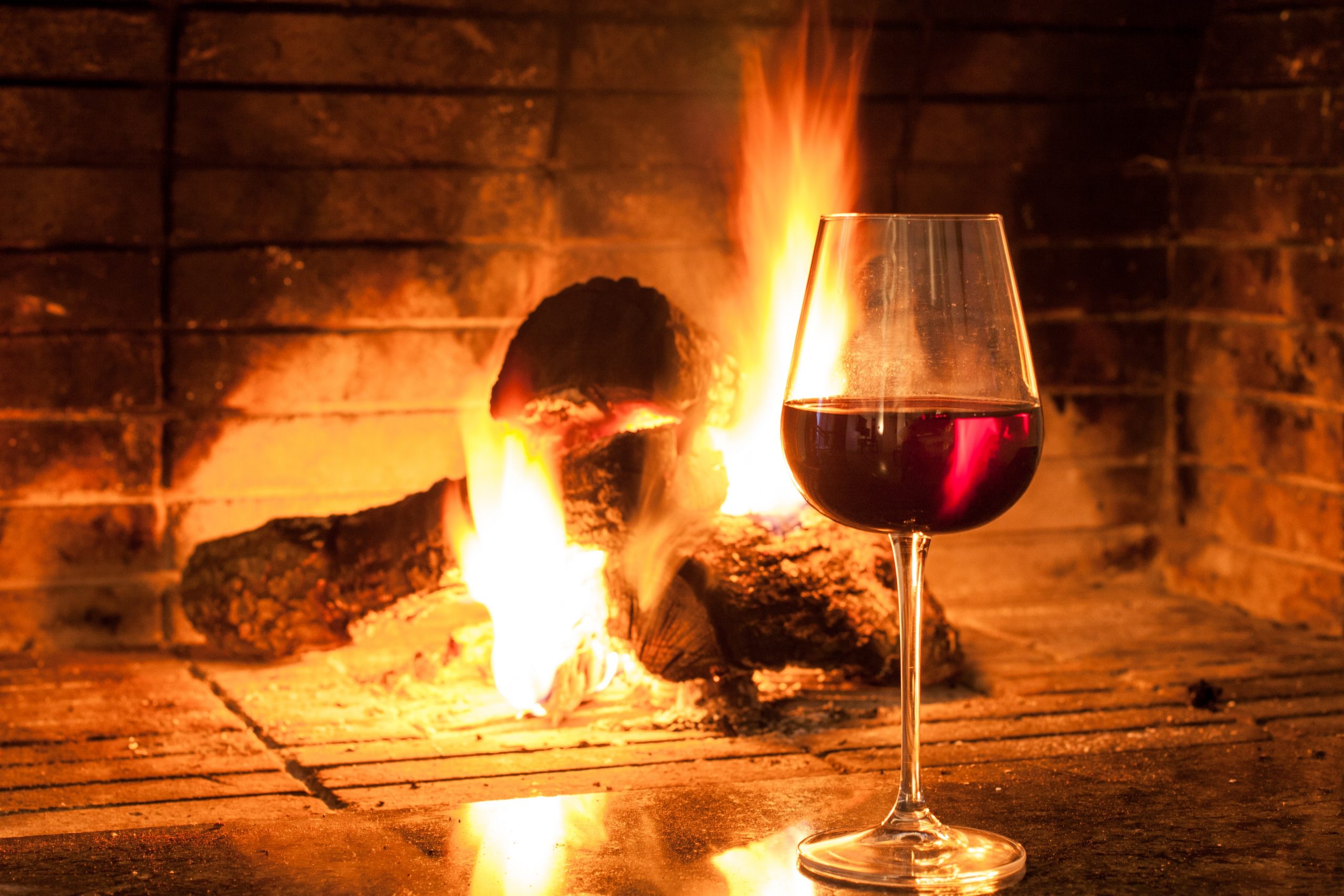 A new theory opposing the idea that there is no “safe” level of alcohol consumption has been published, claiming that there is a large body of evidence showing that moderate drinking offers protection against certain diseases, especially cardiovascular ones.

Interestingly, alcoholic drinks are often referred to as ‘empty calories’ however wine also contains minerals such as Potassium, as well as a diverse range of Polyphenols that can help the body increase the amount of ‘good’ fat that turns food into heat that helps you to burn more calories in food.

So there you go, enjoy that glass of wine with dinner!

If you want to mix it up a little then here’s a few of our Spanish wine and food pairing suggestions from Fragas do Lecer & us to you:

Message us info@advinture.co.uk and quote #BLOGJAN to enquire about yours now