Bell Hill Vineyard was established by Marcel Giesen and Sherwyn Veldhuizen at an old lime quarry in the Weka Pass, North Canterbury, NZ. A unique site with limestone derived soils and north facing hillside exposures. From 1997 through to 2009 they planted two hectares at very high density with Pinot Noir and Chardonnay. Bell Hill adopts the Burgundian model of vineyard architecture with vines low to the ground (40cm) and a plant density of 9,259 to12,500 vines/ha. All plantings since 2005 are at 11,363 vines/ha (1.1m row spacing by 0.8m vine spacing). This reduces yield per vine and encourages deep root penetration to explore the soil profile – its water, flavour, and elements. The aim is to reflect the nature of the site and soil in the wines, working towards consistent quality, fruit tension and core, with expression of terroir – all combining to give a sense of place. The management of the vineyard is very detailed with a high level of manual input being most influential in achieving true potential. 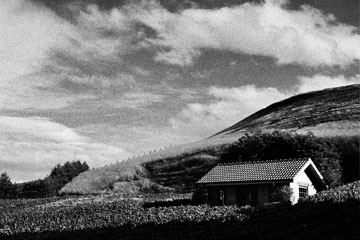 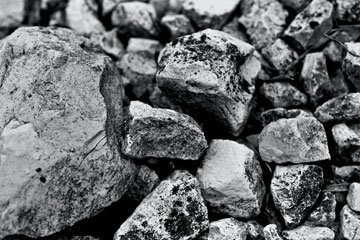 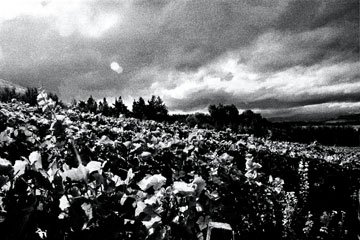 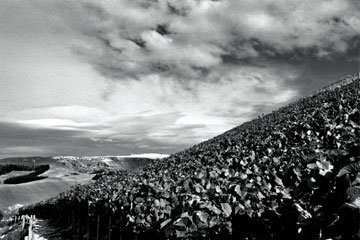 Bell Hill was first surveyed and named in 1917 for Charles Trounce to conduct a lime quarrying operation. This continued until the late 1930’s with the current Waikari Limeworks situated nearby. On settling here, remnants of the machinery used for the quarrying were discovered. This gave Bell Hill an interesting historical as well as geographical aspect (the name Bell Hill comes from its bell-curve shape on the southern side, once the first view for travellers coming into the Waikari Valley). The “Old Weka Pass Road” label was the estates first release from younger vines and features the Maori drawings found on a nearby rock overhang in the Weka Pass from 500-1000 years ago. The moa fossil discovery at the vineyard in May 2001 provide a glimpse even further back into New Zealand’s natural history. The first “Bell Hill” wines were released from the 2003 vintage and the label features the familiar “bellhill” logo. Bell Hill is a long-term project driven by a desire to achieve the absolute in wine definition from this tiny site. In 2015 a neighbouring paddock (The North Arm) was added to the fold giving potential future endeavours. This is now organically certified, with planting carried out in the Spring of 2020. 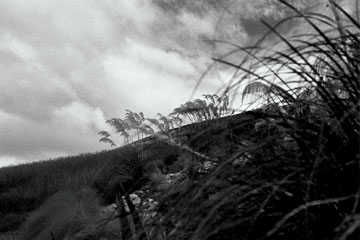 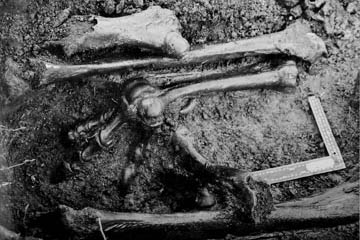 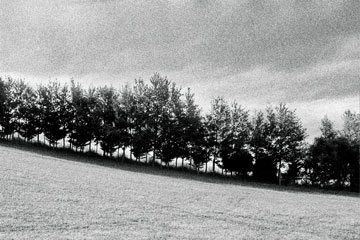 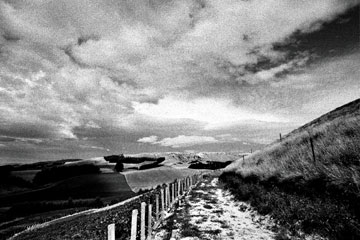 The 2016 vintage season started with a moderate frost cycle – the wind machine was used only 3 times and water twice. A warm, dry season followed throughout, resulting in very even flowering and good fruit-set, also taking the area into the second year of regional drought. Rain in January brought some relief and prevented the dry-farmed vineyard from experiencing drought stress and a light top-up in early March kept the vine momentum going. Overall, NZ experienced on average a 10% increase in crop load, mostly due to late increase in berry size as a result of the later rains and, also a likely vine response to the very low yield the previous year as a result of hail. A relatively long harvest ensued, lasting from the 1st to the 21st of April. April 1st welcomed the start with the Shelf Chardonnay, moving to the Quarry Rootlings Pinot Noir on the 6th and back to Chardonnay with the Limeworks 2009 on the 7th and Roadblock 2008 on the 8th. Pinot Noir harvesting continued with the Shelf 1998 and Roadblock on the 11th, Westbank on the 13th, Slope on the 14th, Shelf Long Rows (2006-2008) on the 16th and, a return to Chardonnay Roadblock 2009 and Limeworks 1999 on the 19th before, the Quarry 10/5 Pinot Noir on the 20th to 21st .

The winemaking philosophy is simple, the Chardonnay and Pinot Noir blocks are multi-cloned and are typically harvested, fermented, pressed and put to barrel separately as individual blocks. This allows Marcel & Sherwyn to follow the evolution of the wine for a year before making blending decisions whilst providing opportunities to evaluate single block potential. With good volume, they can split a block or two in half and prepare winemaking trials. The yeasts are natural, coming from the vineyard, starting with small natural ferments from each parcel after the fruit has been processed into its fermenting vat (PN) or pressed into tank (CH). Malolactic fermentation is 100%, also natural. No fining or clarification agents are used and filtration is minimal – coarse filtering for Chardonnay, the same for Pinot Noir from the racking valve down, or not at all. For Chardonnay, the first addition of sulphur is at 12 months when the wine comes out of barrel and into tank. Pinot Noir sees an addition of sulphur to protect the fruit during its cold maceration time and acid adjustments in the fermenter to stabilise pH for long term stability, colour and ageing. The wine is then left alone and sulphured in tank after barrel ageing for 12 months. Small sulphur adjustments are made, if necessary, just before bottling.

Due to limited quantities produced each year from this tiny 2 hectare property vs high global demand (largely outstripping the production made from this rare NZ gem of a site), these wines are only accessible via strict allocation.

The top chardonnay we tasted is a wine whose inspiration draws on the great wines of France’s Puligny-Montrachet but whose powerful style is underwritten by the high-density plantings of the Bell Hill vineyard in the region of Canterbury.

The 2016 Bell Hill Pinot Noir has a more sleek, vibrant and detailed feel and the prominent oak in this wine seems to be bedded in deeper in this 2016 release. A very complex and expansive nose here with crushed roses, violets and baking spices on offer, as well as a core of such pristine red cherries and red plums. The toasty and spicy oak seems dialed back a little here, allowing beautiful fruit to take a lead role. The palate has such impressively polished shape and depth; it drives in sleek and central and then blooms wide and upwards at the finish, bathing the mouth in fresh, spiced redcherry flavor. So focused and vibrant. Silky smooth tannins. Drink over the next decade or more.

To confirm these stocks have already been shipped and are all here now UK IB resting at LCB Tilbury, available for immediate order / delivery once allocation confirmed. If you are interested, can you please kindly confirm back ASAP on which wines and number of bottles/cases you’re wishing to access; to enable us to equitably allocate out this year’s offer. You must confirm back with a quantity please. Once we’ve received all requests by Tuesday 17th November we will start to confirm back on final allocations. All wines are available for purchasing IB (Under Bond) also, please enquire.