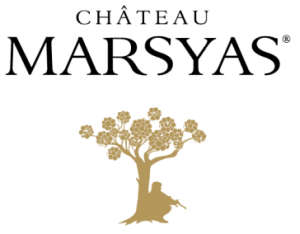 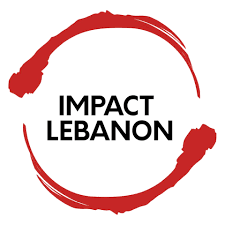 Like the rest of the world we were stunned when we saw the footage of the explosion that ripped a hole in the heart of the wonderful city of Beirut. Our thoughts immediately went to our close friends the Saadé Family of Château Marsyas (Bekaa Vallay wines), whose offices were based in the centre of the capital (a mere 600 meters from the blast zone).

With the family already having faced so many impossible difficulties and financial/logistical challenges since 2012, with their 2nd winery Domaine de Bargylus based in Deir Touma Lattaquié Syria, we were extremely relieved to learn that there were no fatalities for them or their staff, even with their offices and apartments being completely destroyed in the blast, with themselves receiving many serious injuries.

However, like the rest of the winemakers in Lebanon, this impact has been absolutely devastating for their business, which had already been seriously impacted by the current Corona Virus pandemic and recent financial crisis. Wine is one of Lebanon’s highest profit exports and brings in valuable foreign currency for those who are so proactive and determined to rebuild.

Fortunately, our recent Château Marsyas shipment which has just landed in the UK had left Beirut’s Port before the explosion, though others haven’t been so lucky.

To express our dedication and support to one of our favourite Wine Makers and regions we would like to encourage everyone to buy at least one bottle of Lebanese Wine this month and to further show our commitment for every case (12x75cl) sold adVINture Wines will be donating £10.00 to Lebanon’s disaster Relief Fund. 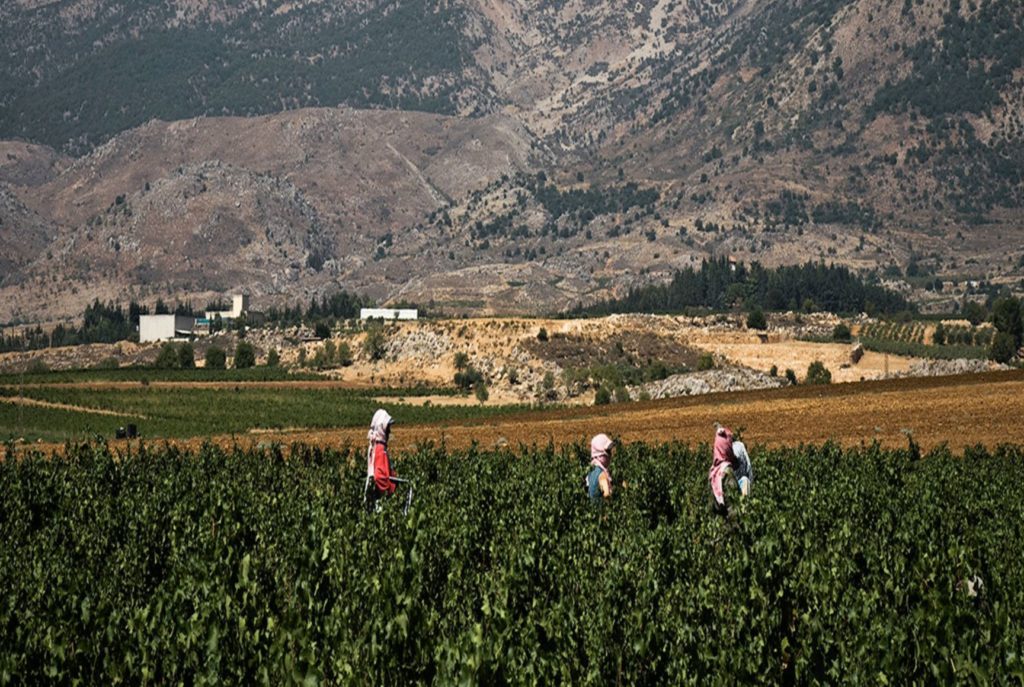 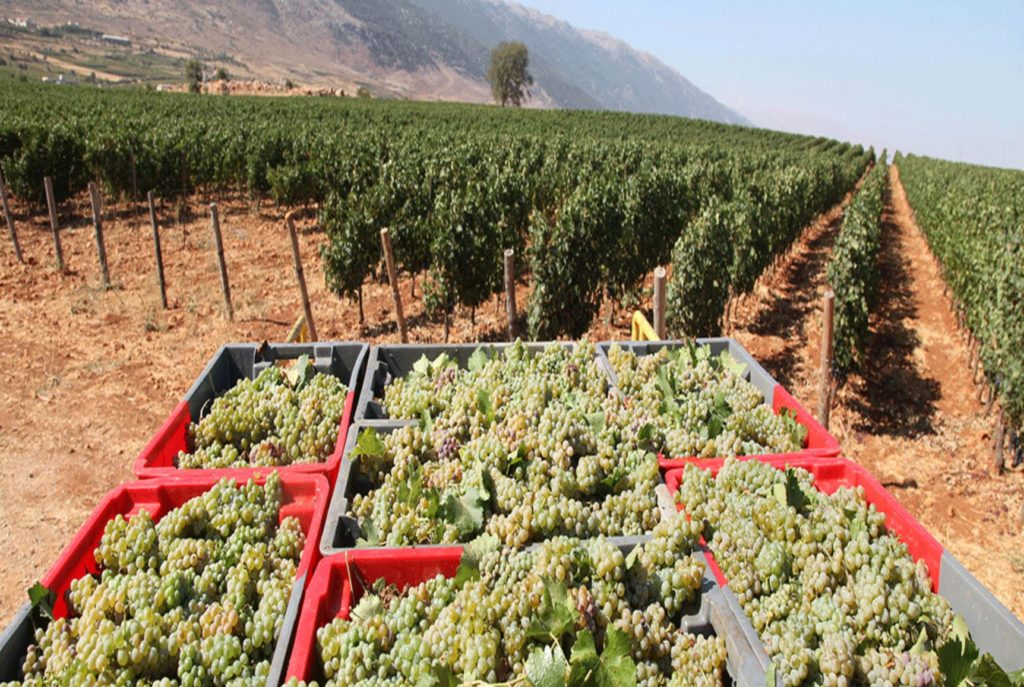 Established in 2005 and planted 60km from Beirut on the alluvial plains of the Bekaa Valley at the foot of Mount Barouk, with an altitude that touches 990m, Château Marsyas’ 55 hectares of vineyards are steeped in history, dating back to the ancient civilisations. The Marsyas Valley, also known to the ancient Arabs as ‘Noah’s Valley’, in reference to the alleged burial site of the biblical prophet, is primarily known for the sacred temples of Baalbek/ Heliopolis, the city of the sun in which eastern and western worshipping cults took place.

Owned by the Saadé family, Château Marsyas wines are produced in the belief that ‘wine is rooted in the earth’. Terroir came first, and the terroirs the family eventually chose were virgin land in Lebanon’s Bekaa Valley, founded on the search for excellence. Staying true to this philosophy, Sandro Saadé works with the help of the world famous Bordeaux winemaking consultant Stéphane Derenoncourt to produce superbly elegant wines with a unique character.

Geologists understand the Bekaa is an alluvial plain cradled between two mountains. The vineyards are planted with 80% red grapes and 20% white grapes. The sun here shines 300 days a year. Winters are damp and cold, with temperatures often below zero; while the summers are hot, dry and often scorching. The altitude of 990m gives the vineyard a range of temperatures that favours the fruit qualities of the grapes, while maintaining their acidity. The first wines released by the estate were from the 2007 vintage. Today 80% of Lebanese vineyards are located in the Bekaa. Alluvial deposits have given the land a foundation of compact limestone bedrock covered by 40-50cm of soil. The soil is red, evidence of iron, which together with white stones, forms a clay-limestone growing medium well suited to vines. The limestone gives the Lebanese terroir its special character and adds something to each grape varietal’s classic aromas. Picking at Château Marsyas is done by hand and the grapes are transported in small crates to the winery. A first sorting is carried out in the vineyard, followed by a second sorting on arrival at the winery. After this double sorting, the red grapes are gravity-fed, with punching down. Vats are stainless steel and thermoregulated. Maturation for an average 12 months with one-third in new casks, one-third in one-year-old casks and one-third in two-year-old casks. The white wine is vinified in stainless steel, with extended lees contact for 3 months with no oak ageing.

Stéphane Derenoncourt says: “Marsyas grapes are born of clayey soils, so they are naturally rich in alcohol and colour. It’s not necessary to go to extremes of extraction. Better to let things happen gently so as not to rush the tannins and maintain the acidity.”