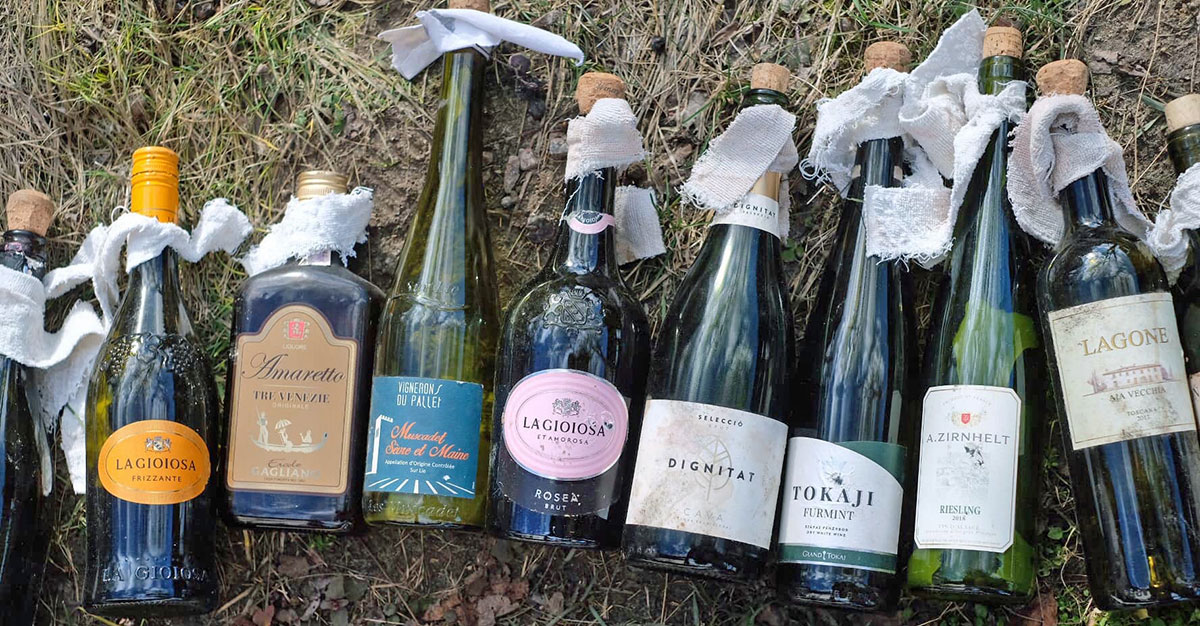 Throughout history, wine has been involved in wars and invasions, from Roman soldiers bringing grapevines to conquered countries to French vintners walling up their wine caves to prevent invading soldiers from looting them during World War II. As armies invade, people attempt to escape, but this is not the case for winemakers who are tied […]