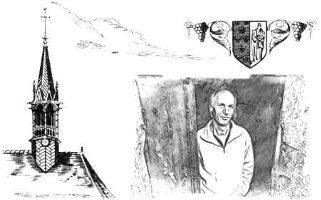 “These Chablis seem to be sculpted by the earth itself, exquisitely balanced and with more minerality than almost all of their peers. Even the village cru would leave other premier crus behind.” 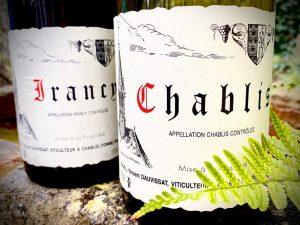 There is no better Chablis than those produced by Vincent Dauvissat. His iconic wines are found on the tables of all the greatest restaurants in the world and are some of the hardest to access on the market.

Initially established by his Grandfather. Vincent took over the domain from his father René when he retired in 1989. Vincent has been at the helm ever since and In 2002, he oversaw the implementation of biodynamic farming methods. Today joined by his son and daughter, Ghislain and Etiennette, Vincent Dauvissat is regarded as the model grower not just in Chablis but across the entire Burgundy region.

Made up of 11 hectares of vineyards containing two Grand Crus and Three Premier Crus. Situated on hillsides made up of Jurassic limestone. Yields are extremely limited causing demand to largely exceed the availability. 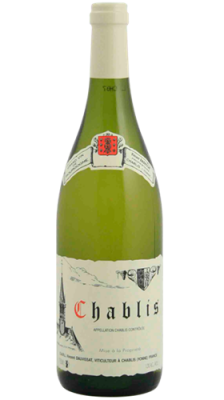 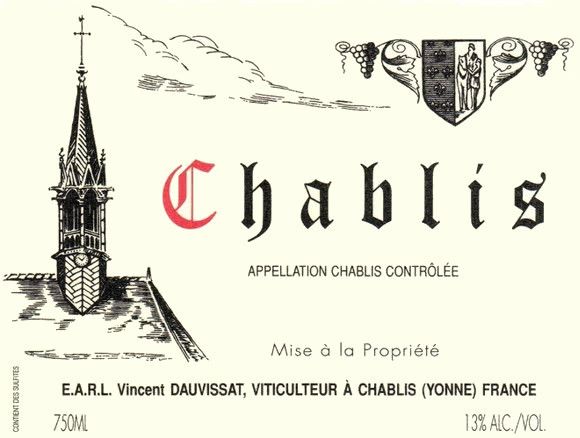