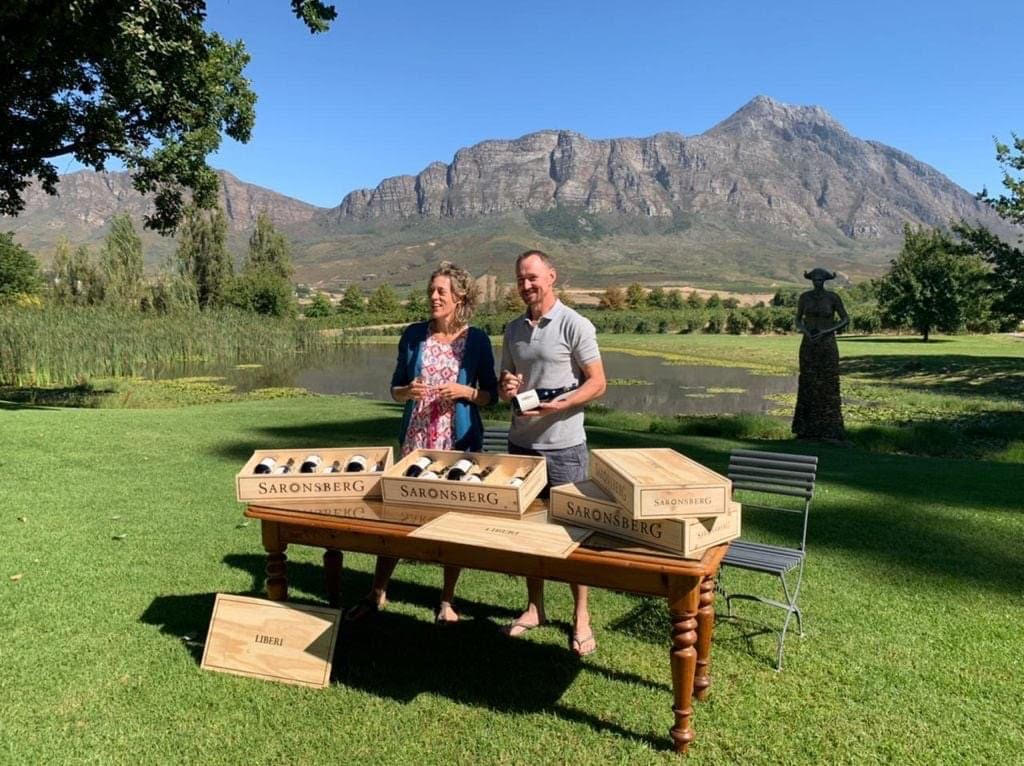 One of the most talented South African winemakers, has achieved his lifelong dream of making wines from the tiny parcel of ancient vines in his father’s 1.1ha vineyards in Paardeberg Valley, Swartland. Inspired by his time spent learning his craft in the Rhône, it is clear to see its ‘Old World’ influence on his wines, […] 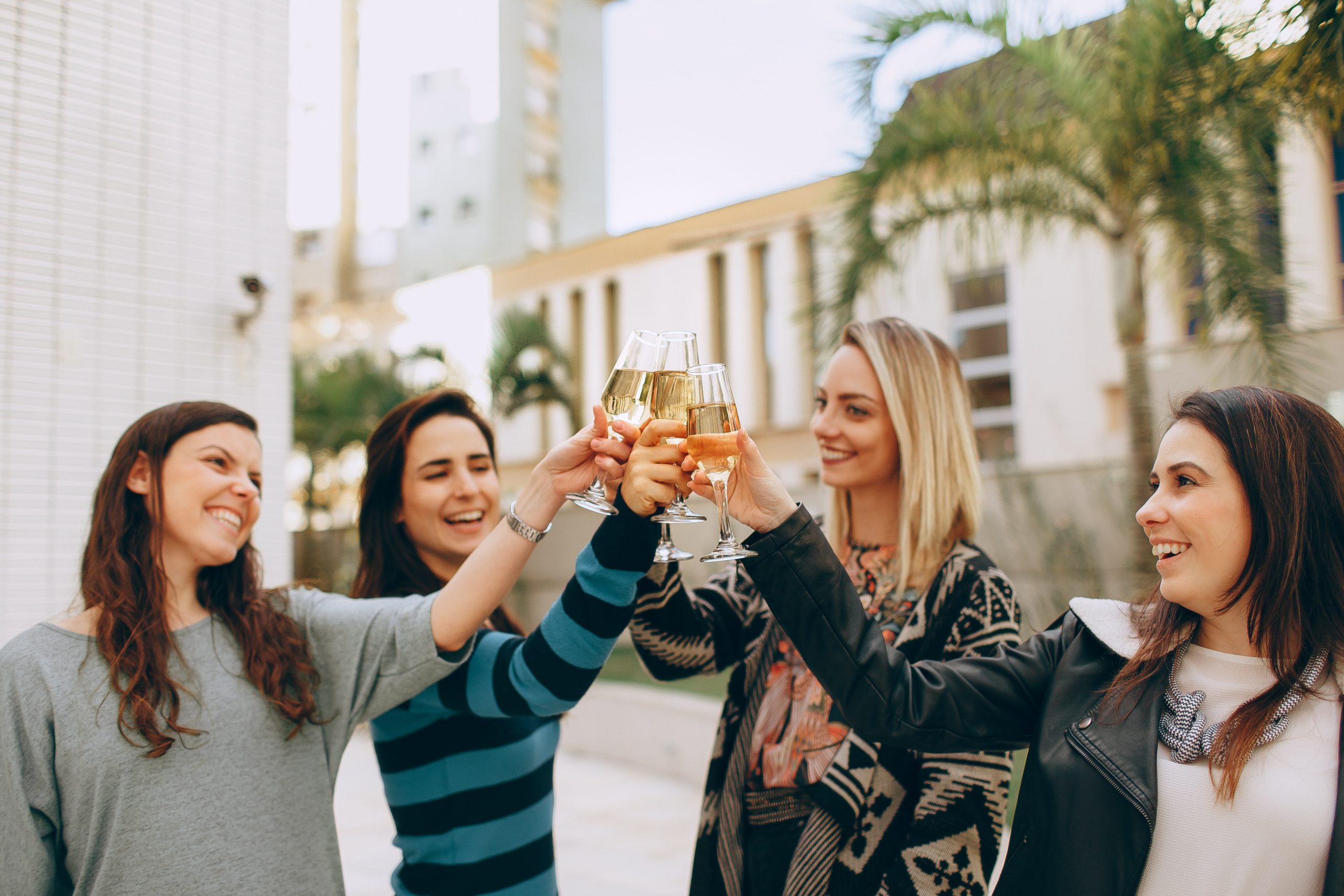 Various industries have always been heavily male dominated and that’s no exception in the world of wine. History tells us that wine has been a common thread among cultures, nations and religions. However, since Roman, Greek and Egyptian times, wine was traditionally a privilege for men to be involved with while women were not as […]